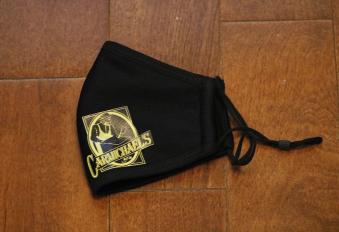 Steve Rounds and his wife Dianne operate "Farm-Fresh Beans".  Rounds calls himself "the Bean Man" and their biggest seller is a mixture of 21 varieties of beans, peas, and lentils called "Hillbilly Beans."  Along with the Hillbilly soup mix, Rounds sells over 40 varieties of beans, peas, lentils and barley, in separate packages and in various soup mixes.  He also sells bean flour and recipe books.

He only grows seven varieties himself and buys the rest wholesale.  Rounds says he insists on good quality beans. The trend towards healthier eating has helped a lot, as people look for more "natural", less-processed foods.